EDIT from Admin: Be careful with Bitcoin.com and read the posting below! 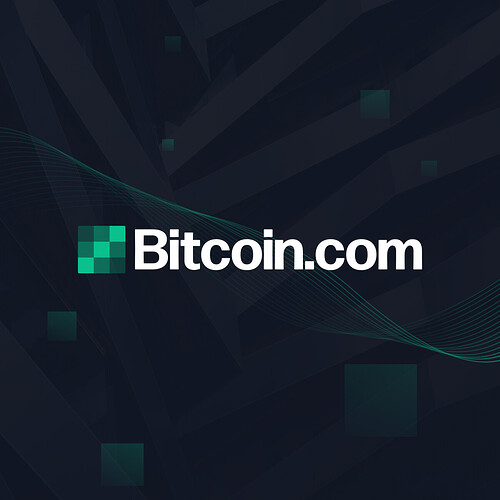 Based on the category I assume this is a suggestion to add a new fiat payment method?
I am not aware of bitcoin.com offering any fiat payment services. Are they? Or is this post about something else?

Bitcoin.com is known to deceive users by not making a clear difference between Bitcoin Cash (BCH) and Bitcoin. They try to hijack the Bitcoin brand and rebrand Bitcoin to Bitcoin Core and position their supported altcoin BCH as the “real Bitcoin”. There are plenty of cases where new users bought BCH believing they buy Bitcoin just to find out later they got scammed by that manipulative marketing of Bitcoin.com and iit’s wallet.
Bisq users are usually better informed to not fall into that trap, but I wanted to add that as warning to all new users to be aware of that problem.

I’d like to add that additionally to the domain, they claimed the [at]bitcoin Twitter account as well as the /r/btc subreddit.
Those are even more misleading as - unless the website bitcoin dot com - there, they don’t even explain that they aren’t “Bitcoin Core”.

Yes, an ugly pack of scammers…