Let's discuss the impact on FATF new guidelines on Bisq 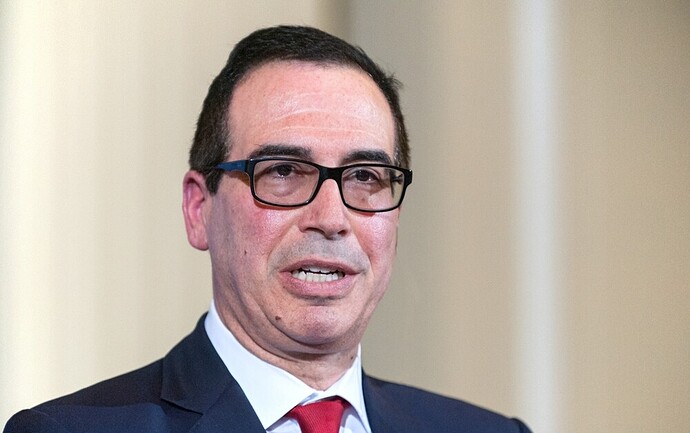 The Financial Action Task Force has officially ruled that crypto firms worldwide must share client data with each other.

For me, NWO took off their mask. Who voted FATF and why do they believe they can rule whole exchange systems in the world?

For me, Bisq became a great tool to escape centralised exchanges and I want it to remain such. However, if I’m reading those guidelines correctly, everyone who participates in the development of BIsq (including making proposals) qualifies as a VASP, and that’s no good. I live in a FATF-free zone, but I guess that most of the contributors aren’t and they can be forced to either implement KYC for Bisq users or shut it down. We will have to wait until the implementations are released in each FATF member-country to know for sure, but I think that we need to start packing and onto the dark web we go.

what do you man “shut it down”? If at least 2 persons are running a copy of Bisq in any part of the world, thats enough.

Developers could use pseudonymous and access the git repository through VPN or Tor… or frankly, just give a sh!t about the whole thing… i would like if one of the active devs tells me their opinion about it.

As i see it, and i hope im not wrong, code is code, and unless compiled and executed, its just words on a paper and therefore, goes to be freedom of speech. Just like you can find books of how to make explosives on Amazon (im not comparing bisq to explosives, lol).

an excerpt, that i think fits bisq like a glove

“Individuals are not VASPs if they use crypto to buy goods or services or if they make “a one-off exchange or transfer,” FATF said.”

But i agree 100% that we should move everything to the deep web. And make sure we get a good backupp git repository

I don’t think writing code will be a problem, at least for now. In general writing code seems to be fairly well protected.

All the individual services that contributors run are probably also mostly fine too I imagine but they are probably more vulnerable, at least some of them. As long as the project is distributed enough with enough contributors I think it will be pretty safe. Currently I would say there aren’t enough contributors to be resistant but Bisq is also not that big to attract much attention. I believe that we’re in a good spot though and as Bisq usage increase we gain contributors.

It’s probably good to discuss this but I also don’t worry too much. Now that Manfred has stepped away there is no single person to put pressure on and if there is an attempt to crack down on Bisq we will adapt. We are already preparing for it by thinking about these issues.

Impact? Does a mosquito hitting your windshield have an impact? I suppose at some level it does, but nothing worth worrying about. Trade on Bisqers!