Case: Two users, one on a 56k dial-up modem and the other 500/500 Mbps Fios, accept the same sell order. The dial-up user accepts the order not more than one second prior to the Fios user. Who will have the order submitted and confirmed first? You can imagine many scenarios such as traffic or even distance leading to an uneven trading field.

I don’t know how or if this scenario is currently addressed by any crypto exchange, but I started thinking about how cool it would be just to have precision time synchronization over a distributed ledger, let alone implementing that on a decentralized exchange. After a cursory search for existing solutions, I found this interesting project making use of the NPL atomic clock that is currently being implemented on Toronto Stock Exchange of all places!

This seems like quite a project unto itself and I’d imagine it would need to be a separate protocol which could be integrated at some point down the road. So I just wanted to take note of it because of there is better, hopefully libre, tech coming, why not use it? 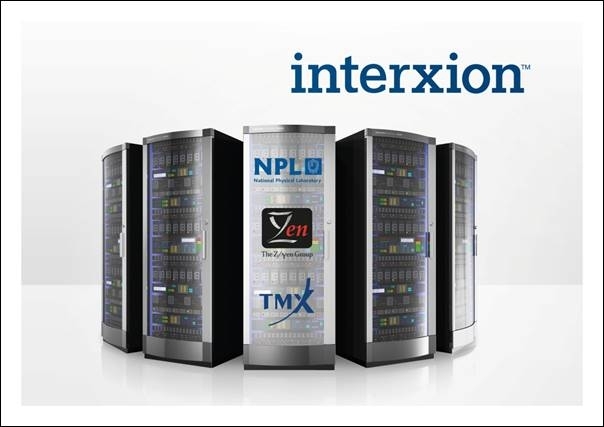 While writing, I did find an open-source time stamping service over a distributed ledger by ChainZy who is involved in the Toronto Exchange Project. I’m very relieved it is open-source because making such tech proprietary would be to deprive humanity of a tool that may prove vital to the future of mankind.
https://metrognomo.com